These government organisations pay to be members of ACON’s Pride in Diversity scheme.

ACON receives $17 Million annually from NSW government and “other government” grants. It’s mission is supposed to be slowing the spread of HIV. Not handing out inclusivity ticks.

They publish a sample business case document to help activists make the case for spending $6600 annually for membership.

Pride in Diversity encourage government organisations to provide contra, pro bono and financial support to themselves and other rainbow charities.

As well as spending money on ‘diversity training’. For instance the ATO annually sponsors an $11k awards dinner for Pride in Diversity AWEI participants.

There may be others who are signed up to the scheme anonymously.

You do NOT need to be a member of Pride in Diversity to participate in the Australian Workplace Equality Index (AWEI). This is a different (but intersecting) list who are being influenced in by the AWEI.

The BBC is paying to lobby itself 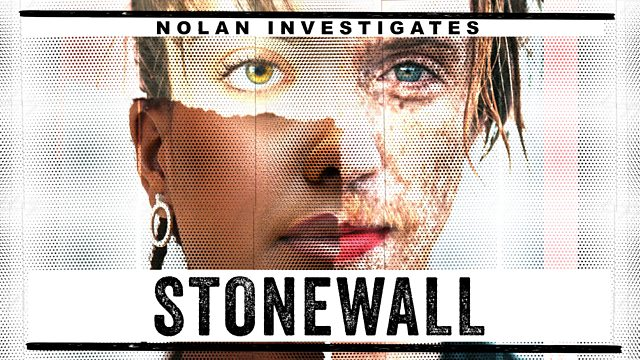 2 thoughts on “Who is paid up to ACON’s Pride in Diversity Leaderboard Scheme? (Australian Public Sector)”